A Bumpy Year For International Shippers in 2020

One of the primary driving forces behind supply chain disruptions in 2020 was international trade. In previous years, ongoing trade negotiations and back-and-forth tariff fights were the major topic of tensions among international shippers. However, it was the pandemic that led to large-scale challenges for cargo moving by sea and air.

As manufacturing abroad shut down in the early months of last year, ocean carriers took actions to fend
off what was perceived as a long-term downturn in cargo volume. Numerous blank (canceled) sailings
quickly led to diminished capacity at sea at a time when product demand in North America was escalating.
Consequently, many shippers were forced to look into air services as a backup option. However, the demand for air cargo space quickly outpaced actual capacity, and rates surged as high as four times the
normal prices that were seen in 2019.

Interestingly, the biggest challenge noted by international shippers for the sixth consecutive year was customs clearance with 30.73% of respondents citing customs clearance as a hurdle. The results shouldn’t come as a big surprise. As noted, the back-and-forth trade war with China and other countries of import origin have kept shippers on their toes the past few years.

Additionally, the passing of the USMCA led to major changes in the customs clearance process for freight moving across the continent in 2020. While cross-border shippers will stand a better chance of quickly adapting to the new rules, the uncertainty of the future of trade relationships across the sea will continue to cause challenges for importers and exporters for the time being.

Perception Of The Trade War 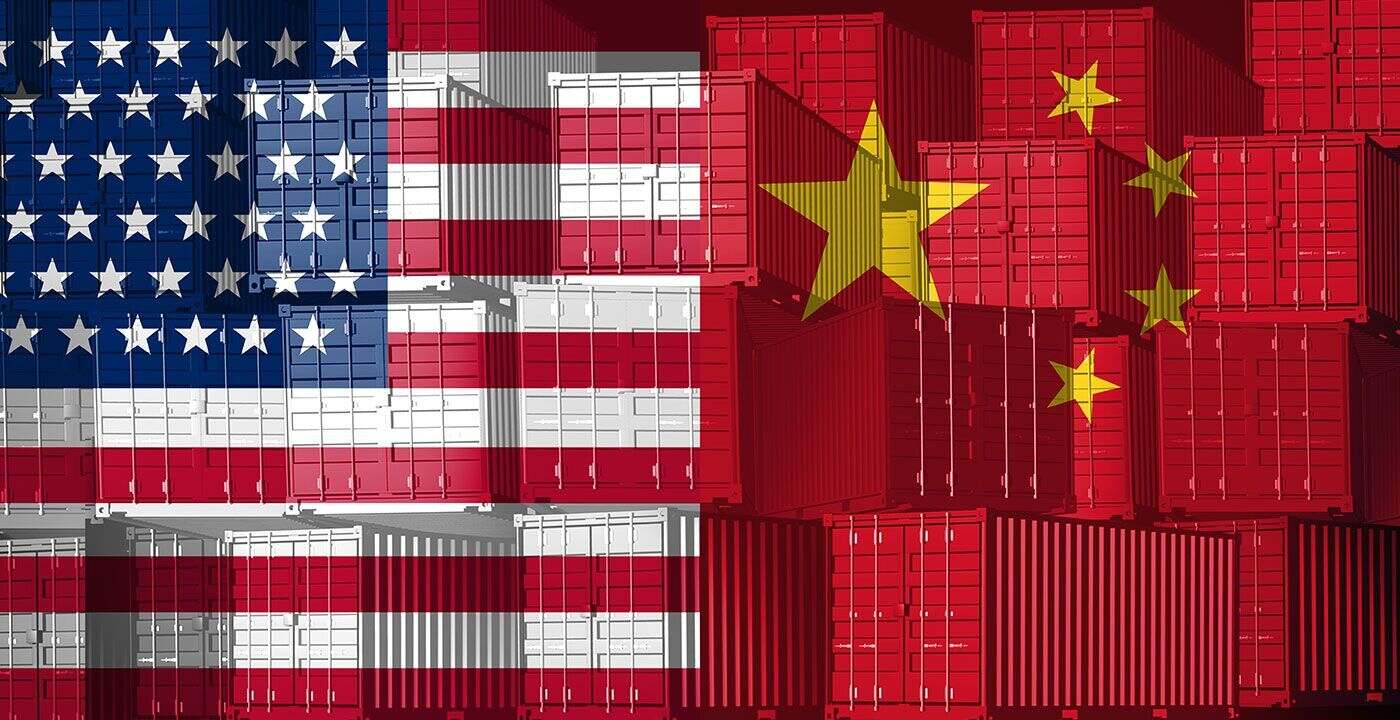 On a positive note, the perception of the impact of the current state of international trade negotiations
softened in 2020. Respondents who viewed the trade war as having a negative effect significantly decreased from 2019 (43.32%) to 2020 (28.84%). Though more individuals shifted their sentiment toward the “unsure” bracket in 2020 (63.20%), those who felt the trade negotiations were creating a positive impact increased approximately 3 percentage points to 8.39%.

Still in its infancy, the USMCA may lead to increased confidence in the U.S.’ handling of foreign trade this year. However, as large swaths of manufacturing are still handled in Asian countries, including China, Vietnam and India, all eyes will inevitably be focused on the Biden administration’s handling of picking up where the prior administration left off.

Today, many of the issues that international shippers faced last year are still prevalent. Capacity on the ocean continues to be outstripped by domestic demand for imports. Though costs for air shipments have declined, they are still considerably higher than they were prior to the pandemic. It may still be several months before the ocean lines are able to open up enough capacity that will meet the domestic market’s
appetite.

Will The USMCA Boost Trade?

Expected to boost North American manufacturing and create a more-level playing field for businesses
across the continent, the USMCA year – having replaced the decades-old North America Free Trade
Agreement – went into effect only last year. While perceptions of trade negotiations have improved
over the past two years, the excitement for a boom in cross-border trade has yet to materialize.

When we asked respondents about their cross-border shipping expectations in 2021, the needle barely moved from the previous year. In fact, those that plan to ship to or from Mexico and Canada with the U.S. slightly decreased.

The signing of the USMCA, however, was overshadowed by the pandemic in 2020. Many shippers were hesitant, and in many cases simply unable, to make big moves with their supply chain strategies. The USMCA is expected to create a resurgence in nearshoring of manufacturing that had moved across the sea in previous decades. Mexico is already seeing a growth in automobile manufacturing that also feeds into manufacturing and assembly operations in the U.S. With the pandemic still ongoing, major changes to
supply chains that could boost cross-border trade may be boiling beneath the surface – set to surge when calmer times prevail.

This post is the third article in a series that reviews the results from the sixth annual State of the North American Supply Chain Survey. You can download the comprehensive white paper here.